Impeller Labs explore some key trends that are transforming society and creating the foundation for future enterprise growth:

1) Human like AI will become reality
By 2030, there will be exponential improvements of computer processing power, voice recognition, image recognition, deep learning and other software algorithms. Likewise, natural language processing technologies like GPT-3 are constantly being updated and surpassed.
Artificial intelligence will likely pass the Turing Test. This could quickly lead to AI-generated virtual assistants that have the capability to carry nuanced conversations with you. Imagine characters in virtual worlds and video games.

2) 8K virtual reality headsets will become mainstream
Most VR screens will have 8k resolution, which has 4 times the number of pixels on 4k screens. When you view character models and objects up close with these devices, there will be zero visible pixilation resulting in breathtaking detail and realism.
Because of other equipment upgrades, VR games will have near zero latency and a wide field of view. Additionally, some haptic suits will become electrode meshes to maximize comfort and convenience.
Apple is rumored to released its own 8k virtual reality headset in the mid-2020s.

3) Brain interface devices will become mainstream
VR headsets could include the option for a brain-computer interface to record users' electrical signals, enabling actions to be directed by merely thinking about them.

Headbands and wrist bands with non-invasive sensors could become the preferred choices for mainstream brain-computer interface use.

However, the immersive effects provided by brain-computer interfaces could be limited at this stage and only usable in specific situations. Nonetheless, they will provide increasingly more lifelike ways of interacting with virtual characters, objects, and environments in the metaverse.

4) The first quantum computers with 1 million Qubits will emerge
By 2030, an advancement here will revolutionize how we solve optimization problems, train and run machine learning algorithms, and better understand the physical processes of nature down to the sub-atomic level.

It will revolutionize areas such as artificial intelligence, financial modeling, drug development, weather forecasting, and cyber-security. And by 2035, fully-functional quantum computers could become available to the public both in the cloud and as physical units.

A quantum internet would be one that uses quantum signals instead of radio waves to send information could emerge challenging blockchain. This type of internet would be primarily used to send data that can’t be hacked or intercepted using conventional methods.

5) Carbon sequestration will be commonly used in many nations
Following years of research and development, various new approaches will be utilized for trapping and removing carbon dioxide and methane from the air. The solid form of CO2 could be used for manufacturing of products. Supply chains will be traceable to their origin and only firms with pure carbon chains will be acceptable by the public.

6) 3D printed human organs may emerge
Create an engine for continuous innovation3d printing will be used to construct living, biological systems. Layer after layer of cells, could be dispensed from printer heads and placed exactly where they’re needed with microscopic precision. Initially, they’ll construct simple components like blood vessels and tissues. Next, they will begin to print relatively simple organs.

6) The entire ocean floor will be mapped
As of today, less than 10% of the global ocean floor has been mapped in detail. Even the surfaces of the Moon, Mars and other planets are better understood.
Organizations in France and Japan are working on a collaborative project called Seabed 2030, that will produce a definitive map of the world ocean floor by 2030.

As part of the effort, fleets of automated vessels capable of trans-oceanic journeys would cover millions of square miles, carrying with them an assortment of sensors and other technologies. These ships would deploy tethered robots to inspect points of interest all the way down to the floor of the ocean, thousands of feet below the surface.

By 2030, the project will be largely complete. The maps would reveal the physical structure of the ocean floor with unprecedented detail in addition to showing the location of shipwrecks, crashed planes, archaeological artifacts, and other areas of interest.

Commercial applications include undersea mining and the inspection of pipelines.  It will also allow the surveying of ocean floor conditions for telecommunications cables, offshore wind farms, and future transportation methods. 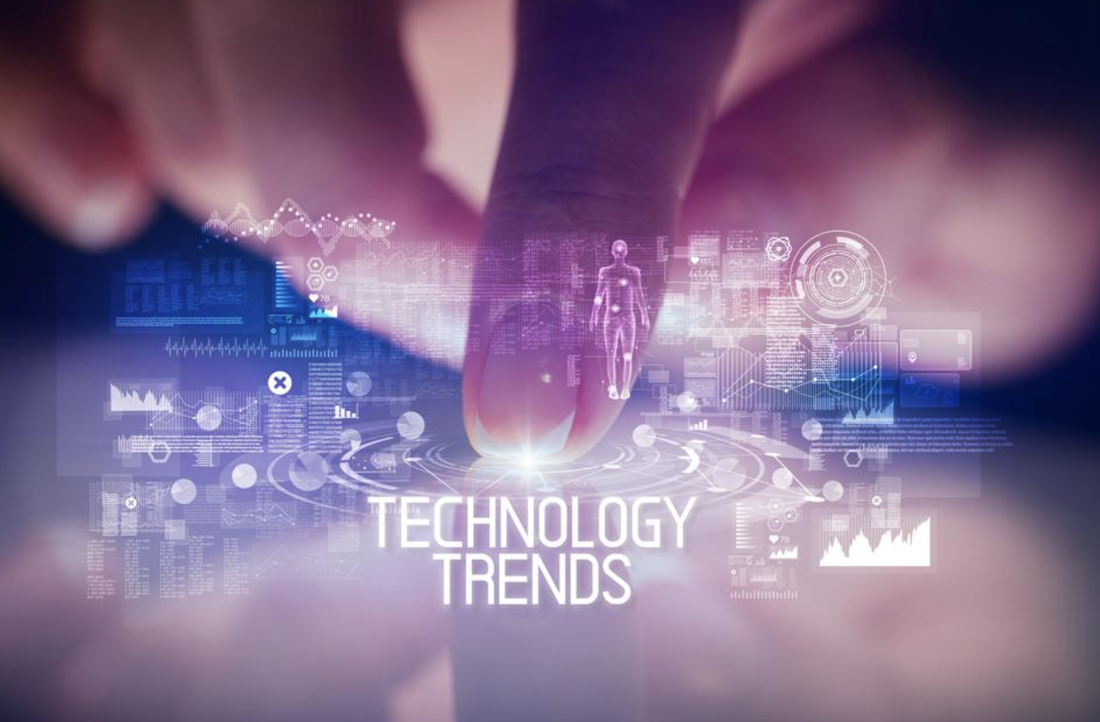